What is Solo Polyamory? 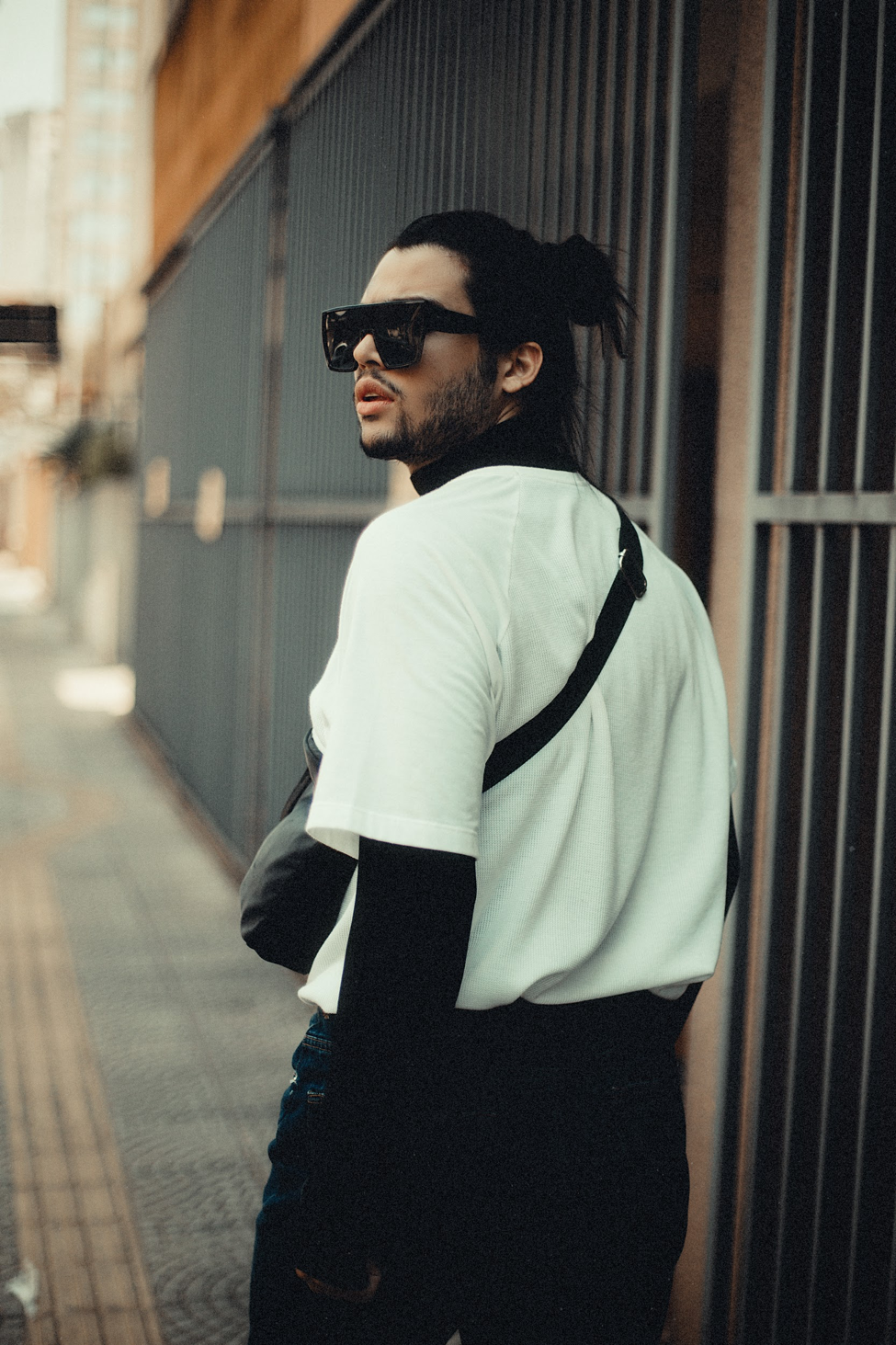 There are a number of terms floating around when it comes to ethical non-monogamous relationships. Labels such as “relationship anarchy”, “prescriptive hierarchy” and “swinger” exist in order to describe the basic structure of such relationships. However, individual definitions may vary with regard to each term. It’s up to participants within these relationship styles to determine how each works.

Another term you may have heard of is “solo polyamory” or “solo poly.” This one may come with even more uncertainty or ambiguity than the others. There seem to be widely varying ideas or misconceptions about what it means to be solo poly. In order to get a clearer picture, let’s get a general idea of what solo polyamory is and what it is not. You can then work to establish a personal definition that works for you.

What Is Solo Polyamory?

Solo polyamory is a non-monogamous relationship style that emphasizes autonomy. Unlike many other relationships that tend to center around a couple and progress toward a goal such as marriage or cohabitating, solo poly (also referred to as “sopo”) generally doesn’t involve strong entanglements. Sopo folks don’t usually desire the merging of finances or homes. They often prefer their independence, often referring to themselves as their “own primary.”

It is possible that someone can be sopo temporarily. They may adopt this label for a period of time in which they are not actively involved in a primary or nesting type of relationship. However, they might decide they desire such a coupling in the future.

Solo polyamory tends to view relationships as fluid or loosely defined. They don’t see themselves as being on the “relationship escalator.” They’re not usually working toward an end goal. Sopo folks generally view each relationship as unique and allow it to evolve in a way that is natural for those in it. Some solo poly partnerships may be more casual, while others are deeply attached.

Hierarchy is not often present in solo poly relationships due to the heavy emphasis on individualism. They tend to eschew the privileges inherent in hierarchy. Such couple privileges can be unethical toward the solo person. Those who practice solo polyamory often look for more egalitarian partnerships. They may also actively avoid living with someone they are dating, though this isn’t always the case.

What Solo Poly Is Not

Solo is not the same as single. Someone who is not currently involved in any intimate relationships can still consider themselves to be solo poly knowing that they are open to multiple partnerships in the future.

Solo poly also isn’t synonymous with “playing the field” or “dating around.” Sometimes people, even those within the poly community, may see a solo person as someone who doesn’t desire emotionally meaningful relationships. Sopo folks need to be aware of such misconceptions in order to avoid misunderstandings or mistreatment.

Finally, some people misuse the term “solo” when they are in an established couple, yet dating separately. This is usually not an accepted use among the solo poly community. Dating non-exclusively, yet separately, does not make someone solo. Misusing the term in this way can lead to conflict.

Hopefully, you now have an idea of what solo polyamory involves. Individual practices can be adapted as needed between partners. There are no hard and fast rules. The main takeaway is that solo poly folks tend to value their autonomy and avoid entanglements like shared finances and cohabitation. The types of emotional and time connections they seek can vary.