The Myth of Lesbian Bed Death 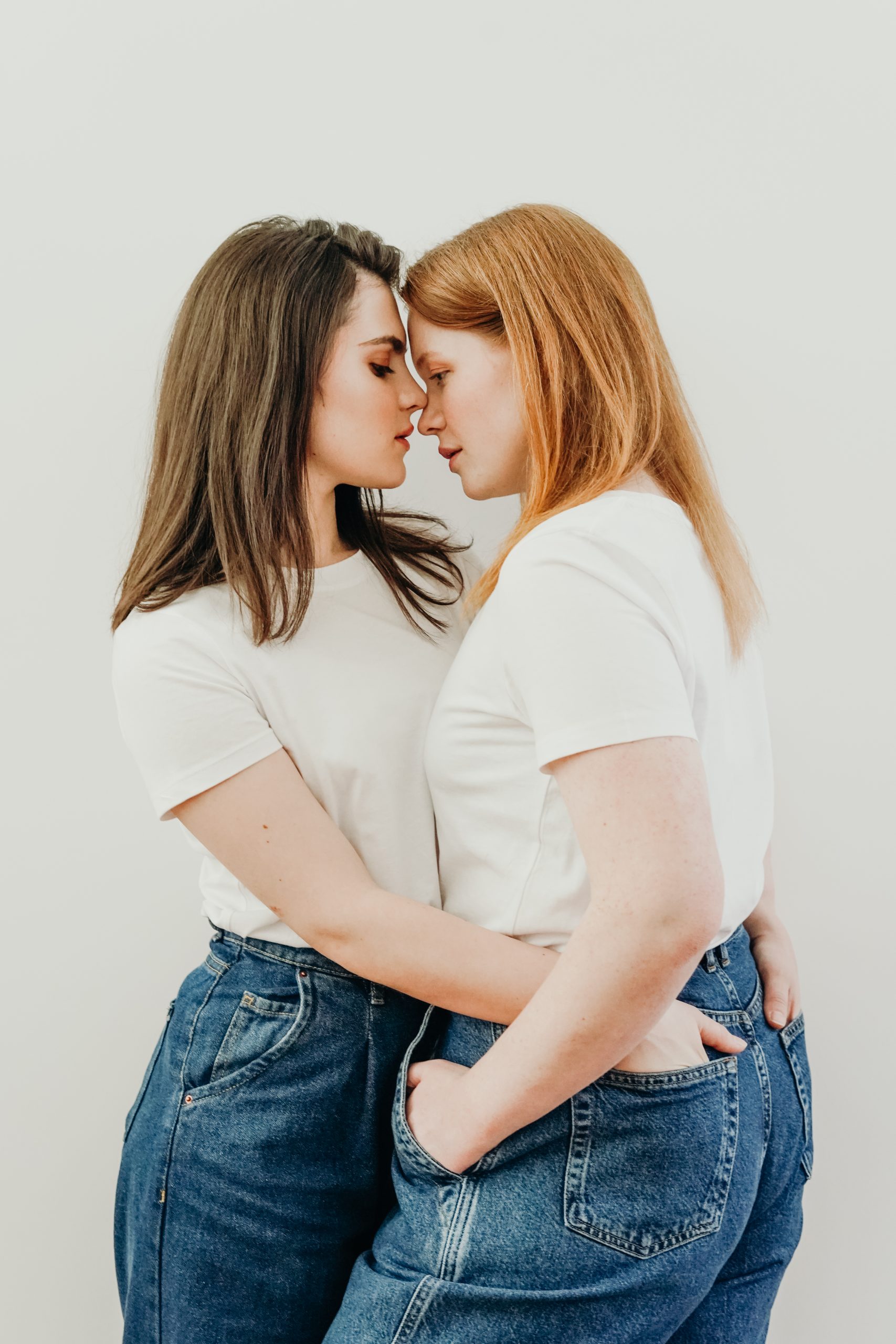 Have you heard of the term “lesbian bed death”? This is a concept that has become persistent among the LGBTQ community. It focuses on the belief that sexual intimacy will inevitably decline in long-term lesbian relationships. The truth is, there are numerous reasons why sexual passion might fizzle for partnerships of all kinds.

Heterosexual and gay couples encounter such issues as frequently as lesbians. However, the myth of lesbian bed death, or LBD, is a stereotype that has been shown to be problematic and pervasive. It can be quite damaging to relationships. Let’s take a look at the origins of LBD, why it continues to be harmful and ways to address any sexual intimacy issues you might be facing in your relationship. You’re not doomed to a lackluster sex life.

Origins of the Myth

Lesbian bed death was coined in the early 1980’s by psychologist, Pepper Schwartz, when she shared her research on straight, gay and lesbian sex lives in her book, American Couples. According to the studies she and her research partner conducted, lesbian couples in long-term relationships of two years or more had the least amount of sex at once a month or less.

Studies have been performed since that have shown these results to be inaccurate. For one, the sample size Schwartz used was quite small. In addition, the view at the time of what lesbian sex entailed was quite ambiguous. It’s unlikely that study participants were all on the same page with regard to what counts as sex, so reports were probably somewhat skewed.

More recent studies have shown that lesbian couples are having as much sex as heterosexual or gay couples. Also, lesbian sex has been shown to last longer and to be more satisfying overall.

The myth of lesbian bed death is likely to have persisted for so long due to the erroneous belief that women aren’t as sexual as men. In addition, heterosexual norms abound in our society. Value is placed male genitalia, and many may wonder how sex between those not possessing a penis can remain fulfilling over time. These stereotypes are damaging and can lead to the continuation of the LBD myth.

How to Overcome Sexual Difficulties

A decrease in sexual activity is something that can naturally occur in relationships of all kinds and for various reasons. If you notice a shift in the frequency of intimacy between you and a partner, don’t despair. There are steps you can take to improve the situation and return to a more fulfilling routine.

Communication is crucial in such instances. Take time to talk with your partner to determine the source of the issue. Perhaps one of you is extra busy or stressed with work. Life transitions such as new jobs or a move can lead to less time for sex. Personal stressors may be at play. Talking about things will help to eliminate jumping to conclusions.

Next, figure out ways you can overcome the obstacles at play or address particular issues. Perhaps you can schedule a date night each week in order to ensure you spend quality time together, even during the busiest periods. Adding new or exciting activities in the bedroom can help to overcome stagnation. Sometimes working through interpersonal problems within the relationship might be necessary. Seeking the help of a therapist can make this process easier.

Regardless of the reason behind any sexual dissatisfaction you may experience, it’s important to remember that lesbian bed death is a myth. Your relationship is not doomed, and you can find ways to revive your spark.